Gunfire said to have been heard prior to fatal Derry fire 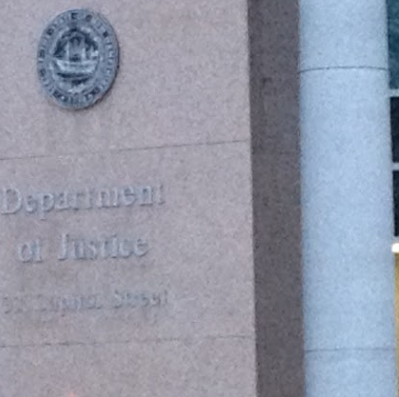 CONCORD - The state AG's Office reported today that firefighters and police heard gunshots just prior to a Derry home being engulfed in flames late Sunday night.

The blaze was called in around 10:05 p.m., with police and fire arriving shortly thereafter to hear the sound of gunfire and see the house at 27 Mt. Pleasant St. ablaze.

Several Derry Police Officers gained entry, located an unconscious man on the kitchen floor and dragged him from the residence. Due to heavy smoke and fire, however, they were unable to re-enter.

The Derry Fire Department ultimately extinguished the fire and located a deceased woman inside.

The man is believed to be the home owner, Manoel Viana, 57, while the deceased is thought to be Lynn Marie Viana, 53, his wife.

Manoel Viana is currently being treated for life threatening injuries at a Boston hospital. An autopsy on Lynn Viana will conducted to determine the cause and manner of her death.

In extricating Manoel Viana from the residence, three Derry Police Officers, Officer Nathan Lavoie, Officer Collin Kennedy, and Officer Nikita Tomnyuk, sustained nonlife threatening injuries. All three received medical treatment and have been released from the hospital. The officers are expected to return to work as scheduled.

Anyone with information regarding the whereabouts or activities of Manoel Viana on April 4, 2021, or if you live in the neighborhood of 27 Mt. Pleasant Street, Derry, N.H., and have any electronic recording device, such as security cameras or digital recording doorbells, which may have captured this incident or any precipitating events, you are asked to please call Lieutenant Jon Breen of the Derry Police Department at (603) 432-6111.