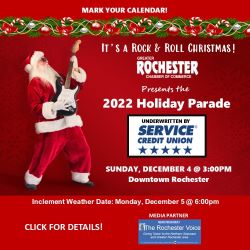 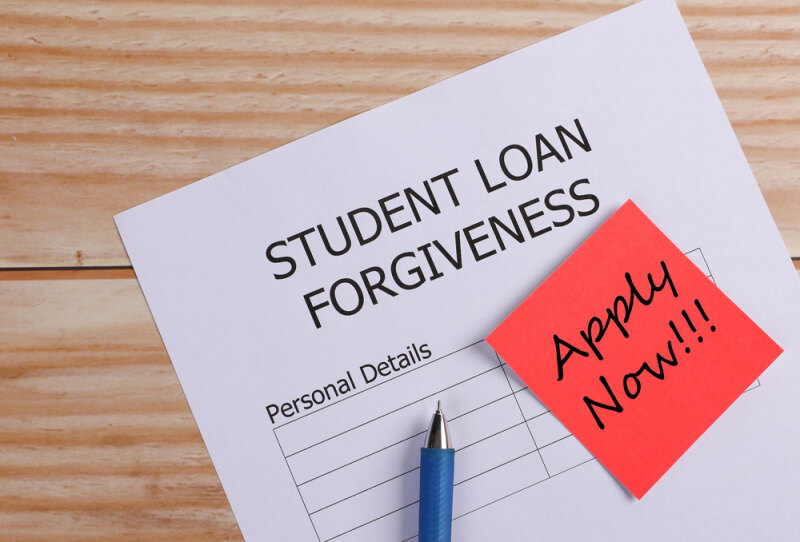 They stole the presidential election in 2020, and they've just stolen the midterm race for Senate majority.
Now don't choke on your morning coffee, my Independent and Democrat readers. I'm not saying that there was any voting shenanigans. That's yesterday's news.
As Rochester Mayor Paul Callaghan would say, "We're moving on."

But what I am saying is that the Biden administration knew the college loan forgiveness program was a no-go from the start. It was nothing more than a Democrat ploy to gin up the millennials, Gen-Xers and Gen Zers and get them to the polls.
They knew the courts would strike it down just as they did two days ago.
How do I know they knew. Cause they're sneaky, not stupid.
That same day a Texas court ruled in unconstitutional, the Biden administration stopped taking applications.
Dead in the water.
Now if young people are disappointed that there's no free lunch, well, that saying did fabricate itself out of whole cloth.
There is no free lunch.
It's shameful that the youngsters were ebullient when it was announced, gleefully exultant that hard-working blue-collar workers would be transferred the debt that they signed up for when they affixed their signatures to those promissory notes. By the way promissory notes are the signer's official "promise" to repay the money, not to wait for a government giveaway to void their debt.
But let's go back to my opening statement, in which I noted that the 2020 election was stolen.
Let me be clear. It was stolen. It was stolen. IT WAS STOLEN!!!
Not by any election machine high jinks.
By High Tech high jinks.
When Facebook and Twitter colluded with the government to take down the New York Post's "Hunter Biden laptop story" and block the story and the nation's oldest newspaper, itself, from social media, the entire country was kept in the dark about the scandal. What's more, some 50 of the nation's former top security officers agreed it was Russian disinformation.
In October 2020, a couple of weeks before the presidential election, they signed on to a letter outlining their belief that the recent disclosure of emails allegedly belonging to Joe Biden's son "has all the classic earmarks of a Russian information operation."
Now even the politically weaponized FBI agrees the laptop's legit, and Hunter Biden faces possible indictment.
Recent polls indicate that had Americans known that "the big man" (President Biden) had been compromised by the millions and millions of dollars flowing out of China and Russia to Hunter, and reportedly some of that money to Joe, they would not have voted for the cognitively challenged soon to be octogenarian.
Now there's a couple of October surprises that should have been called out bigtime by the media.
But, alas, the media has also been politically weaponized. But that's not news. Everyone knows that. 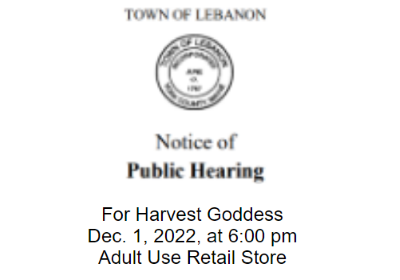