Homeless woman sets fire to business she was living in 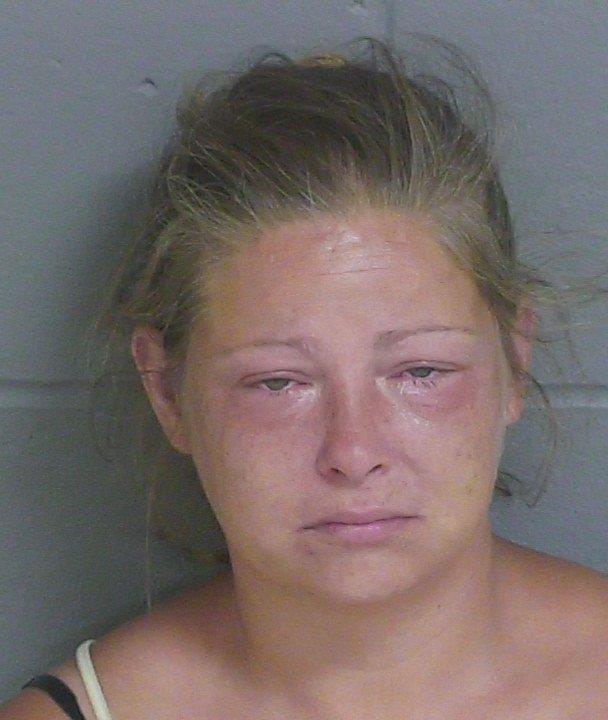 DOVER - Police say a woman cohabitating inside a business with her boyfriend set fire to the building after the two got into a spat.

The woman, who has no fixed address, was charged with arson, criminal mischief, assault on a police officer and resisting arrest.

The bizarre incident unfolded around 12:50 a.m. as officers from the Dover Police Department responded to Armor-Guard Sealcoating at 894 Central Ave. after a caller reported hearing a woman yelling about setting the building on fire.

The first officer on scene heard the sound of glass breaking and saw flames on the side of the building. The officer also saw Deena Dumaine next to the building.

Other officers arrived on scene and put the fire out using a fire extinguisher. The officers also located a man inside the building, who was ultimately identified as Dumaine's boyfriend.

The officers learned the two had been staying in the building with permission from the owner and that after a dispute with her boyfriend, Dumaine had broken a window and started the fire.

Dover Fire and Rescue also responded to the scene to ensure the fire was out and the building was structurally sound. There were no injuries to the police officers, Dumaine, or her boyfriend as a result of this incident. Dumaine was released on personal recognizance bail pending an arraignment later this month.