'I don't know why anybody would be a police officer, you get a target on your back'

Harrison Thorp 8 a.m. ONLY IN THE VOICE 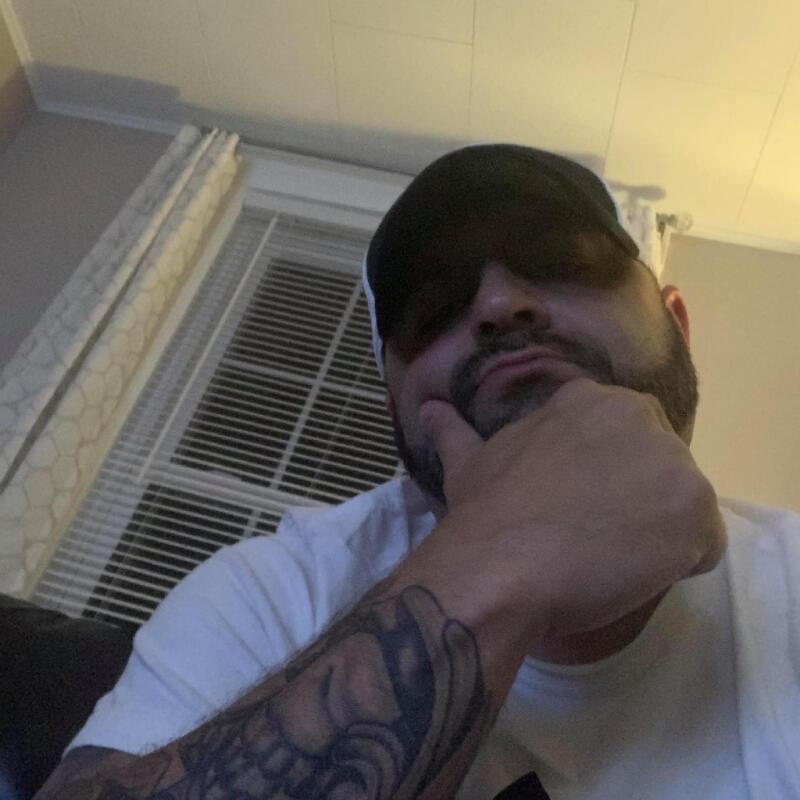 Michael McNeil Jr. said he's learned a lot about people and the press during those worst two years of his life. (Courtesy photo)

A former Rochester man and 20-year Northern Seacoast lawman accused of felony criminal threatening in 2019 said on Wednesday he lost his career in law enforcement "over lies," but is determined to build a new life for himself and stay positive.

Still, it's not easy.

"All this was over selfish lies," Michael McNeil Jr., 41, told The Rochester Voice on Wednesday. "What I went through was horrible. Every time I Google my name and see this stuff, it's heartbreaking."

McNeil was accused of threatening his longtime girlfriend on June 12, 2019, for allegedly lifting his shirt and showing her a handgun, a charge that carries a maximum seven-year prison term.

McNeil said that never happened, and the alleged victim's daughter corroborated his assertion during a three-day trial in Strafford County Superior Court during the summer.

McNeil was also accused of misdemeanor simple assault and criminal mischief, of which he was found innocent, however the jury deadlocked on the most-serious criminal threatening charge.

Judge Daniel E. Will declared a mistrial and said he would be polling the jury but that information would not be made public, prompting The Rochester Voice to petition Superior Court for the jury foreperson's contact information in November. Judge Will denied the request.

The Rochester Voice then contacted McNeil, who said he'd learned through his lawyer the vote was 11-1 for acquittal just hours after the mistrial was declared.

While Carroll County Prosecutor Keith Blair on Wednesday also refused to say how the jury polled, he did confirm that McNeil would not be retried.

"The state has the prerogative after the first trial whether to seek a retrial," Blair said. "We won't."

While he didn't get the "not guilty" verdict he wanted, McNeil said it was enough to get his life back on track, and he's doing just that.

"I have great new career and work with great group of guys," he said. "I'm happier then I've ever been: less threats, no jealousy."

He said he learned a lot about people and the press during those worst two years of his life.

"What really irks me is some people are so quick to place judgment and write negative shit," he said. "And then when they're cleared, there's no media coverage. I went through two years of being guilty before proven innocent, which is different than any other person out there."

He said he felt more abandonment and ill will because he was a police officer.

"I don't know why anybody would want to be a police officer, you get a target on your back," he said. "Anything that happens, the whole system turns on you."

"It was too much with all the stuff going on and the trial coming up," he said.

While he feels the system may have turned its back on him, the townspeople he served while on police departments in Middleton, Farmington and all over Strafford County with the Sheriffs Department, lifted him up, he said.

"The support I've had from people I used to serve have expressed their support for me," he said. "They knew from the beginning this was all a lie. I've had such an outpouring from who I served in towns who reached out on Facebook to show their support. That helped me get through the hard times, the two years I had to go through. They would say. 'We thought you were the best, you cared about people.'"

He said many police officers who knew him personally were also very supportive.

McNeil, who still lives in the Seacoast area, said while his life is getting back to normal, he doesn't think he'll ever be in law enforcement again.

"It can be a tough career," he said. "Even in my yearbook at high school as a senior they knew I was into criminal justice and cooking."

And while you may never see him with a badge again, he's still cooking, regularly posting new recipes on his Facebook page.