If you love Engelbert, 'here comes your everything' 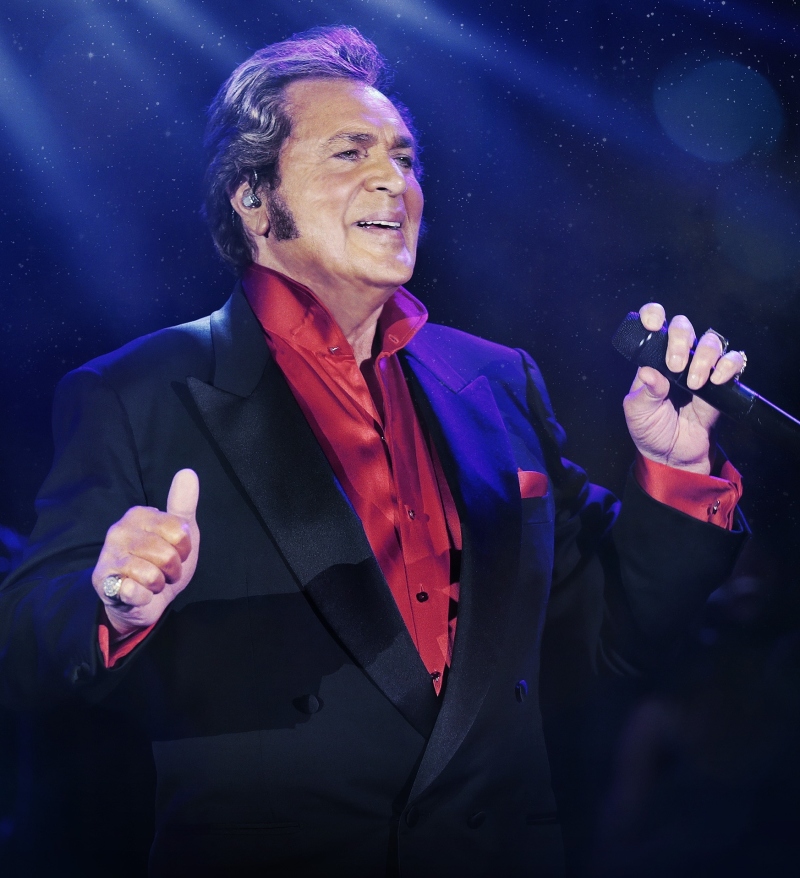 Engelbert Humperdinck (Jamie Overton photo)
ROCHESTER - The Rochester Opera House will present legendary crooner Engelbert Humperdinck on Nov. 2.
Humperdinck, "The King of Romance," has wooed generations of fans with the hits "Release Me (And Let Me Love Again)," "After the Lovin'," "The Last Waltz," "I'll Walk Alone," "Help Me Make It Through the Night," and "There Goes My Everything."
Engelbert exploded on to the music scene in the '60s with The Beatles and the Rolling Stones. The shy handsome boy catapulted almost instantly to world icon. His first single in the charts was "Release Me," which went into the Guinness Book of Records for achieving 56 consecutive weeks on the charts. It was No. 1 in 11 countries.
In a career spanning almost 50 years, Engelbert Humperdinck has generated sales in excess of 140 million records, including 64 gold albums and 35 platinum, four Grammy nominations, a Golden Globe, and stars on the Hollywood Walk of Fame, Las Vegas Walk of Fame, and Leicester Walk of Fame. He has recorded everything from the most romantic ballads to movie theme songs, disco, rock, and even gospel. His unique voice has charmed millions of fans around the globe.