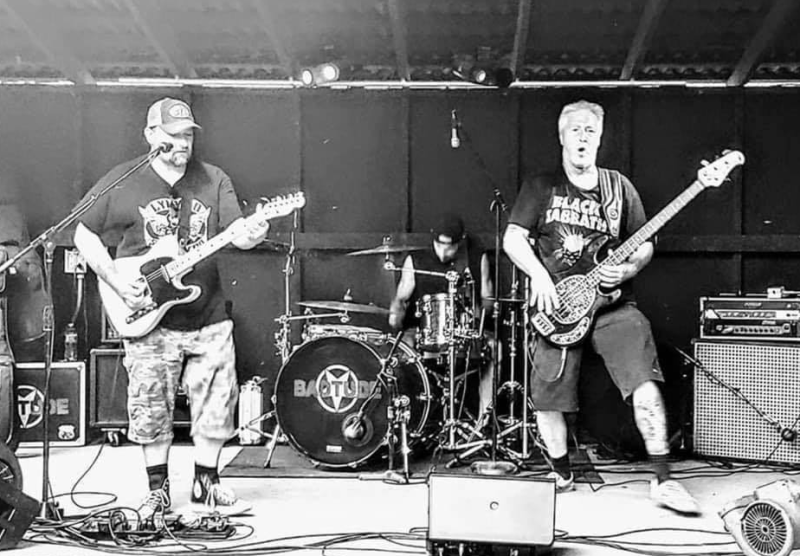 Greater Rochester restaurants and bars got some cold comfort - in a good way - on Thursday, when the state's Reopening Task Force agreed to allow solo acts to perform inside, but Frank McDaniel of local band Badtude said it won't be enough to make up for the work he's lost since the pandemic began in March.

"I think my business has been destroyed," he told The Rochester Voice today. "All my contacts are unable to hire me back. Either they have not the space for it or are not making enough to warrant live music."

Up until now the Reopening Task Force had required bands and solo acts to perform outside, so with the cold setting in, restaurant and tavern owners who have the space will likely be arranging for solo acts to entertain patrons.

To comply with the new state guidance solo artists must keep a distance of eight feet from any table or person, and the audience would need to be seated at tables during the performance.

McDaniel has been known to do a solo act, even performing online on Facebook Live from his home during some of the darkest days of the pandemic in April and May.

His band, Badtude, plays tonight at The Garage at Governor's Inn with Wreckless Child and Melodies from the Ghost Road and tomorrow at Dockside in Alton Bay.

McDaniel said until the government lifts all restrictions he expects his band business will continue to founder and he blames much of it on the government.

"I expect the liberals will shut everything down again before Nov. 3," he quipped."