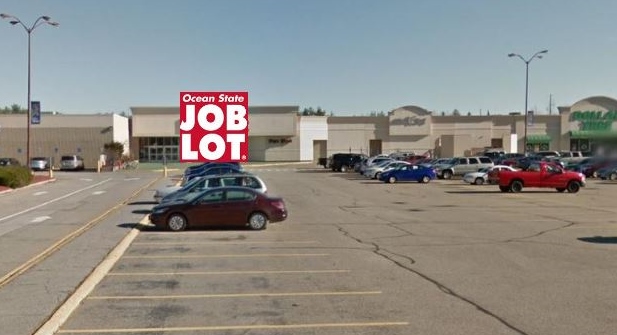 ROCHESTER - Rochester residents will soon have a new favorite space to hunt for bargains: about 43,000 square feet of space to be exact.

Ocean State Job Lot, which had been rumored to be moving into the former Rochester Kmart for several months, finally signed a lease agreement to make it official on Wednesday.

Company spokesman Matt Blanchette confirmed to The Rochester Voice today that its footprint will comprise a little less than half of the former Kmart's 100,000 square feet. He said there is no set timetable for when the Rhode Island discount giant will move in, but said it is expected to make the move sometime this year.

At 43,000 square feet, it will be one of the largest Job Lots in operation, he said.

Job Lots incorporated in the late 1970s. Its business model is that of a "close-out retailer seeking to buy lots of goods at tremendous value" and then pass that value along to customers.

The store, which will occupy the front portion of the former Kmart, sells a myriad of household items, everything from food to pool supplies to clothing and rugs.

Their 133 stores operate all over New England, including 15 in New Hampshire, as well as New York and New Jersey; their first Pennsylvania store opens later this year.

A store the size of the one planned for the Lilac Mall will employ some 40-50 workers.

The former Kmart closed last spring after more than four decades in the Lilac City.