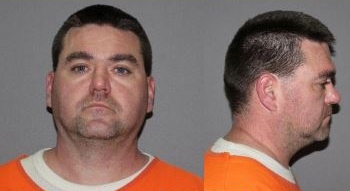 U.S. Marshal's Fugitive Task Forces from both Maine and New Hampshire are looking for the public's help in locating Christopher Ryan Ross, who they say has family in Waterboro, Maine, as well as extensive ties to family and friends in Lebanon as well as the New Hampshire communities of Farmington, Rochester and Somersworth.

Ross is wanted on a warrant issued by the U.S. District Court in Portland, Maine, for Supervised Release Violations. He is on supervised release because of his conviction and sentence on charges of Possession with Intent to Distribute Narcotics.

Marshals urge the public not to approach or seek to apprehend Ross, warning that he has violent tendencies.

Ross was last known to reside in Waterboro.