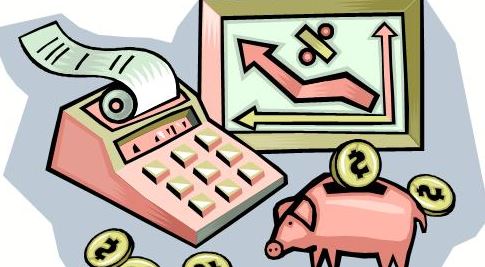 LEBANON - A town worker for the highway department and transfer station who has also been a Lebanon correspondent for the Foster's has been hired as the town's new treasurer.

Jordan Miles, who is the grandson of transfer station manager and former selectman Ronal Patch, began his duties on Friday.

His grandmother, Lorraine Patch who is Ronal's husband, was a former town clerk and also currently works at the transfer station.

Interim treasurer Debi Rix said she will be staying on for an undetermined time during a transition period while Miles learns the ropes.