June dining options will be busting out all over 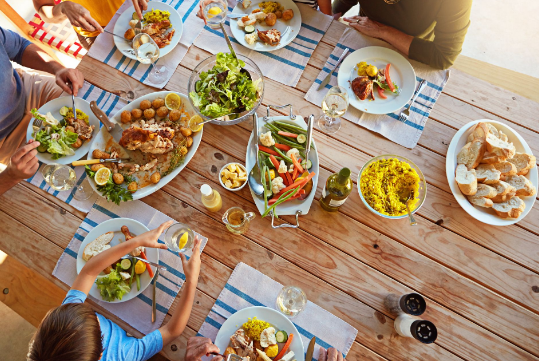 The hope is that alfresco diners will be able to order from a variety of local eateries. (Courtesy/Country Living Magazine)

ROCHESTER - Rochester will begin its outdoor dining season on Thursday but look for some far-reaching improvements by June that will allow online restaurant ordering with delivery to several remote locations throughout the downtown.

The venues will include picnic and cafe tables at City Hall, Central Square, the Cocheco Riverwalk, Union Street and the North Main Street side of Factory Court.

The initiative is designed to give alfresco diners another option, said Community Engagement Officer Matt Wyatt, who said he and Economic Development Director Mike Scala came up with the idea recently.

"This gives people another option to enjoy outdoor dining," said Wyatt. "It will also allow people to order from different restaurants with food brought to the same table."

Mitchell Hill BBQ and Brew is already committed to the project, and Wyatt believes many more downtown eateries will be coming onboard.