Just in time to lift your hearts and spirits, here comes 'Sound of Music' to ROH stage 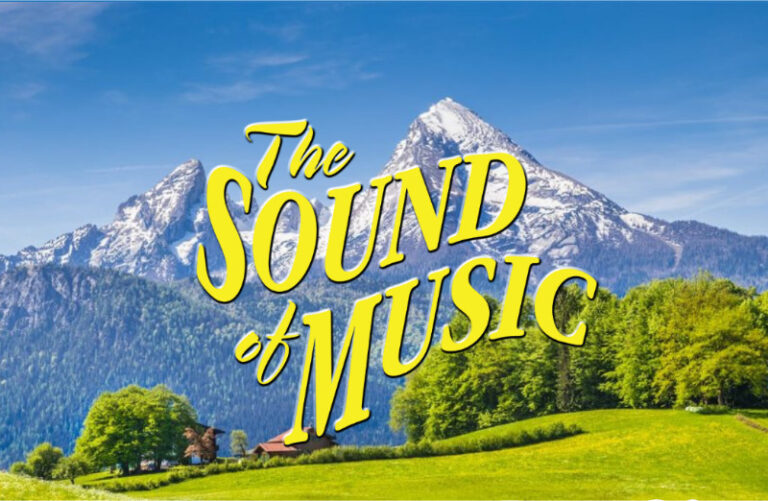 For the first time in nearly a quarter century, the Rochester Opera House opened its production of The Sound of Music on Friday, one of its first large-scale productions since the pandemic began.

The show will run all the way through Aug. 21.

This final collaboration between Rodgers and Hammerstein was destined to become the world's most beloved musical, featuring a trove of cherished songs, including "Climb Ev'ry Mountain," "My Favorite Things," "Do Re Mi," "Sixteen Going on Seventeen" as well as the title number.

The Sound of Music won the hearts of audiences worldwide, earning five Tony Awards and five Oscars. The inspirational story, based on the memoir of Maria Augusta Trapp, follows an ebullient postulate who serves as governess to the seven children of the imperious Captain von Trapp, bringing music and joy to the household. But as the forces of Nazism take hold of Austria, Maria and the entire von Trapp family find themselves in the midst of having to make a moral decision that brings tumult and upheaval as they seek to evade the clutches of the Third Reich.

Executive Producer Anthony Ejarque said to see live theater once again on the ROH stage is a beautiful thing, especially after most congregate setting productions have been off limits since the pandemic began more than two years ago.

Tickets are available now, with performances during the week and also on weekends including some matinees.

To check the schedule and ticket availability click here