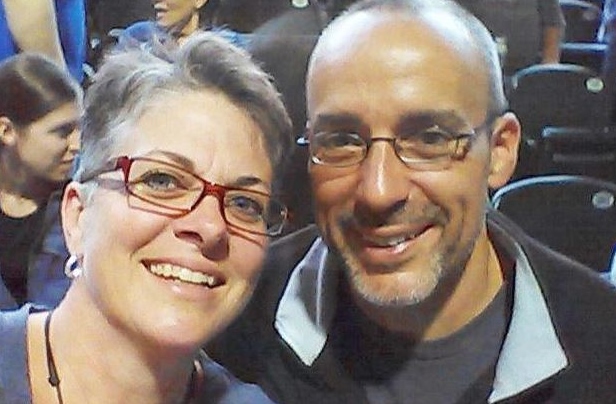 ALTON - If the 11-year-old accused in the shooting deaths of an Alton couple is found to be guilty in juvenile court New Hampshire statutes call for him to be kept in the custody of DHHS until he is 18, or 21 at the latest, only if the state convinces the juvenile court to hold him the additional three years.

It's rare that individuals so young are alleged to have committed such heinous violence, so the Northern Seacoast is getting a rare look at how justice is served for child offenders.

The rules and processes for adjudicating juvenile crime are spelled out in length at RSA 169-B at gencourt.state.nh.us.

One of the most sacred of such practices with minor offenders is the complete confidentiality of all proceedings, which is done under the auspices of what is deemed best for the child's welfare.

Authorities on Monday disclosed that an autopsy on the Alton man fatally shot in Friday's tragedy revealed that, like his wife, he died of a single gunshot wound to the head.

James Eckert, 48, died late Friday, while his wife, Lizette, 50, was found dead when police arrived in response to a 911 call Friday morning at their home at 76 Dobbins Way, which is near the New Durham line.

Police have arrested an 11-year-old boy and charged him with murder in the couple's deaths.

According to the couple's obit, published jointly (see Obituary page), the Eckerts met while enrolled at an Iowa college where both received Doctor of Chiropractic degrees. Both worked locally as chiropractors.

Their obit also noted that Jim Eckert was an avid runner and competed in ultra-marathons across the country. The couple is survived by three children, who were identified earlier this week in a Portland Press Herald article as an older daughter and two adopted preteen boys. The children's names do not appear in the obituary.

Meanwhile, a Go Fund Me page has been set up to help the three children with the cost of education, health care and other expenses.

"We are so heartbroken at the sudden, tragic loss of Jim and Lizette, but this cannot compare to the vacuum that has been left in the hearts and lives of their children," the Go Fund Me page reads.

Calling hours will be today from 4 to 7 p.m. in St. Katharine Drexel Church, 40 Hidden Springs Road in Alton.