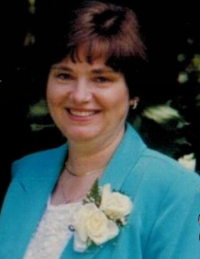 DOVER - Karen Whelan Mullaney, 76, of Durham, a longtime pediatric nurse at Wentworth-Douglass Hospital in Dover, died peacefully in her home on Sunday, January 23, 2022, surrounded by her family.

Born Karen Lee Whelan on January 19, 1946, in Waltham, Mass., Karen grew up in Framingham, Mass. She attended Marian High School and the University of Massachusetts Amherst, where she was part of the College of Nursing's first graduating class. A long career in pediatric nursing followed, which included 42 years at Wentworth-Douglass Hospital in Dover as well as service at Children's Hospital in Boston, and Newton-Wellesley Hospital. She retired in 2012.

In addition to her work, Karen loved gardening, beautifying her home, exercising, and traveling. She particularly loved France and all things French; she was an enthusiastic student of the French language throughout her life.