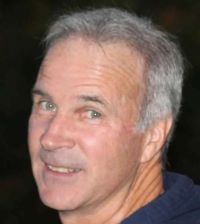 STRAFFORD - Kenneth "Kenny" Reed Wilder, 65, of Strafford, died peacefully in his home on Sunday, January 3, 2021 after a six year battle with stage 4 prostate cancer. He was born on December 14, 1955, raised in Wakefield, Mass.
Kenny is survived by Patti Wilder spouse of 38 years; daughter Darci Wilder of Strafford, and a stepdaughter Ami McGilvray, son in-law Keith McGilvray and grandson Kamden McGilvray of Loudon.