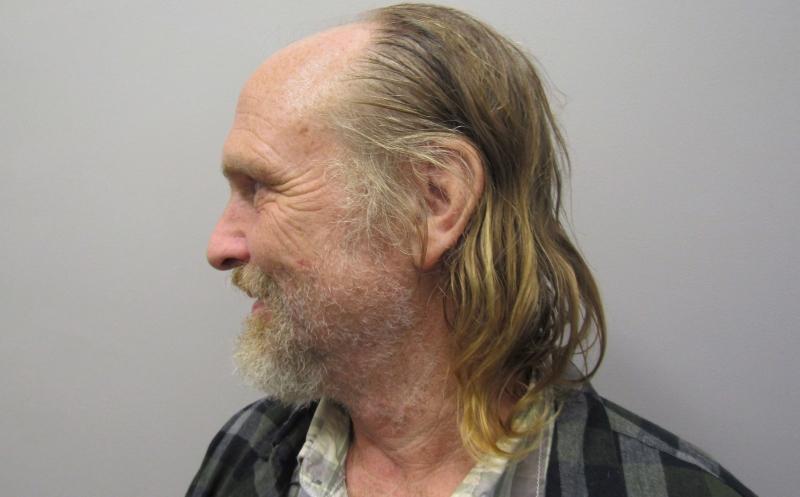 ROCHESTER - A Lebanon, Maine, man was arrested on multiple charges earlier this week after he fought with an officer during a downtown traffic stop.

Police say they were directing traffic at the corner of South Main Street and Columbus Avenue due to a power outage in the area around 10:30 p.m. on Tuesday when an officer observed a pickup truck traveling in manner not directed.

When the officer motioned for the truck to stop to avoid a collision with cross traffic the driver initially refused, but eventually complied, according to Rochester Police Capt. Todd Pinkham.

But when the officer went to issue the driver a traffic citation, the driver grabbed the citation and the officer's hand and started to pull his hand toward him, Pinkham said.

After freeing his hand, the officer instructed the driver to step out of the vehicle, which he again refused. Then as the officer opened the door to remove the driver, he started to put the truck in drive, and it slowly moved forward.

The officer then backed away and the driver eventually stopped after being told to do so. He then got out, but resisted being taken into custody, but again, soon complied, Pinkham said.