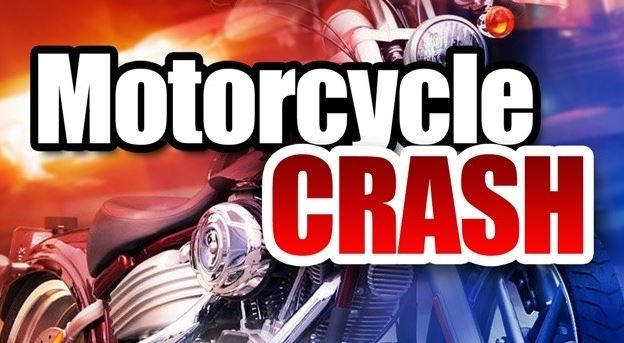 NEWINGTON - A Lebanon motorcyclist was killed earlier this week when police say he attempted to do a "wheelie" and crashed into a closed Newington restaurant.

The tragedy occurred around 7 p.m. on Wednesday as Robert Barish, 37, of Lebanon, Maine, lifted the front tire of his 2003 Kawasaki ZX-600 before losing control, accelerating and crashing into the entrance of the former Shogun Steakhouse on Shattuck Way.

Witnesses performed CPR on Barish while waiting for rescue personnel.

Barish, who had been performing "wheelies" prior to the crash according to police, died at the scene.

He was wearing a helmet.

According to his Facebook Page, Barish attended Noble High School in North Berwick, Maine, and was formerly of College Park, N.Y.