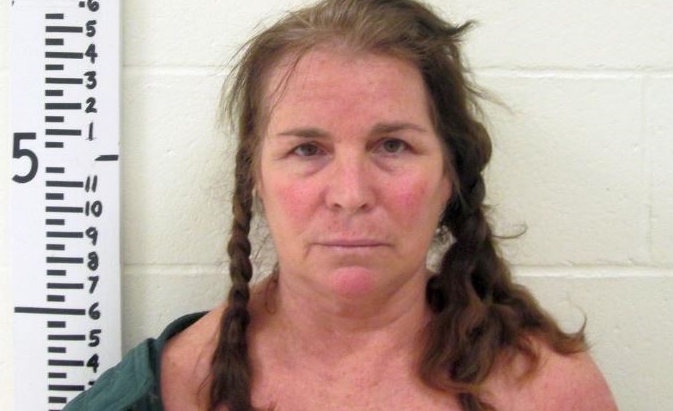 ROCHESTER - A Lebanon woman is under arrest today after police say she robbed the Rite Aid Pharmacy across from the Milton Road Market Basket and made off with an undisclosed amount of drugs.

Ann Castellez, 58, of Lebanon, Maine, is currently being held at York County Jail after she was taken into custody by Maine State Police.

Once she is extradited back to New Hampshire she will be charged with robbery by Rochester Police.

Castellez allegedly walked into the pharmacy this morning, strode to the back of the store, handed a pharmacist a note and left with an undisclosed amount of prescription medication.

Police responded to the incident around 9:15 a.m. and were on hand conducting an investigation for about an hour.

No weapon was shown in the robbery and no one was injured.

During the investigation police learned the female had fled into Maine, where Maine State Troopers ultimately picked her up.

Rochester Police are asking anyone who may have information to call the police department at 603-330-7128.