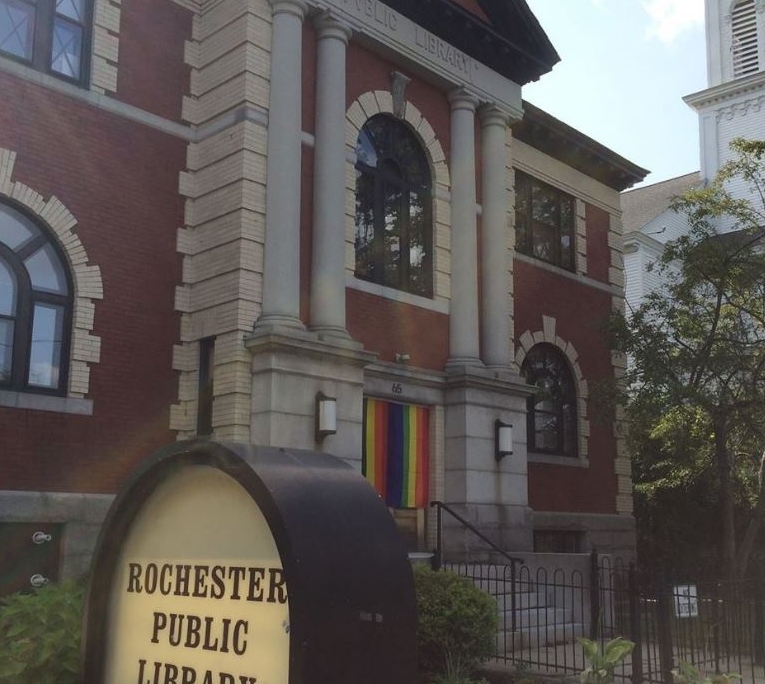 ROCHESTER - Rochester Public Library has returned to its normal hours after closing earlier this week due to flooding.

At approximately 3 p.m. Wednesday, a pipe fitting for a water fountain broke, causing flooding in a network closet below. As a result, the library lost its internet and phone capabilities and the water had to be shut off, forcing the library to close until 1 p.m. on Thursday.

City buildings and grounds staff worked quickly to fix the pipe, while IT staff worked to restore damaged equipment and services. The cost of the damage will be covered by the city's insurer.