Like so many in Rochester, is Friendly's a victim of addiction 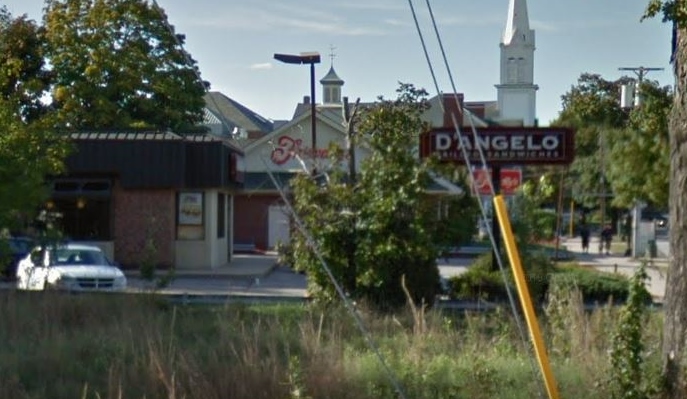 Friendly's may be the next Rochester eatery to be boarded up. (Courtesy photo)

In 10 days from now a Rochester icon of family fun, business lunches and specially priced senior breakfasts will close, but many wonder if this is a result of corporate metrics and market change or the longterm blight of drug addiction and homelessness punctuated by the 2018 murder of a transient woman just steps from where many kids had their first hot fudge sundae with whipped cream.

On a Monday earlier this month the restaurant was packed, with a 20-minute wait for a table at lunchtime.

When we then went outside to interview residents in this neighborhood that features several apartment buildings, duplexes and small businesses we learned that some believe Friendly's was a victim of the area that it served, an area where many struggling with addiction, homelessness and mental illness roam the streets near the myriad of nonprofits that serve them.

One woman who has worked in the area for several years and says she is very familiar with local demographics, police activity in the area and the transient populations, said she has no doubt that Friendly's closure is the result of all of these issues.

"This is what caused it, same with D'Angelos," she said.

It wouldn't be the first time that a fatality near a business spelled its own death.

Look no farther than Gary's Sports Bar, where Bang N Jane drummer Jimmy Unfonak or Rochester died on a cold January night in 2016 after being sucker punched by a Barnstead man.

The owner of Gary's said two years later that the bar never recovered after the tragedy. It closed in May 2018.

When I worked as an editor for the Eagle Times of Claremont in the mid-'90s the same thing happened. A local bar in Bellows Falls was the scene of a fatal shooting. It closed within months.
And even if Friendly's hadn't had the misfortune of the nearby fatal shooting of Billy Jo Ahearn in June 2018, can you blame parents for thinking of other ice cream options before subjecting their kids to this area of town for a "fun treat," to have to worry their kids might see someone "wigging out" on their way to get an ice cream cone.