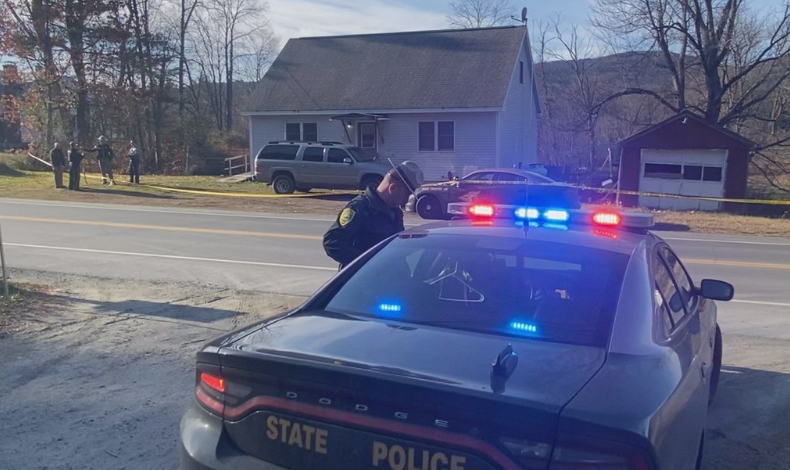 State Police at the scene of fatal shooting in Orford on Saturday. (WCAX)

CONCORD - A 25-year-old Lyme man has been charged with second-degree murder in the shooting death of his female cousin at her Orford home on Saturday.

Hanover Police became involved around 12:25 p.m. when they responded to 329 Route 10 in Orford for a reported homicide. The deceased female was identified as Brooke Goodrich, 25. She is the cousin of her accused killer. It is anticipated that an autopsy will be conducted on her today.

Lance Goodrich was arrested around 4:30 p.m., at 95 Barton Whitney Road in Newport.

It is anticipated that his arraignment will be conducted on Monday at Grafton County Superior Court in North Haverhill. 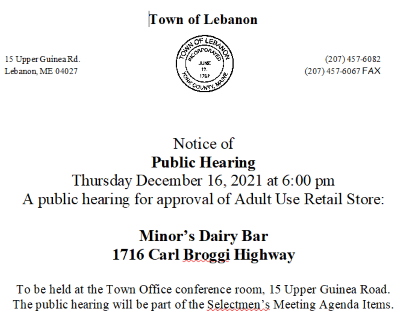