Madison saw blessings of a Republic and perils of Democracy: why can't we? 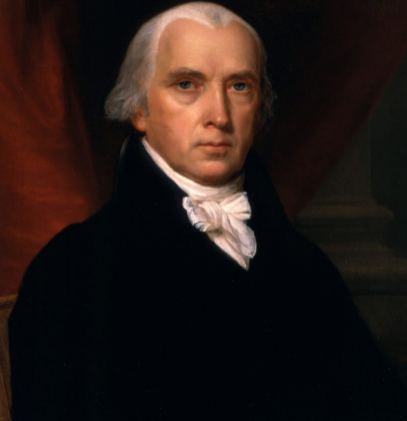 It will come as a surprise to most readers that none of the men who created the Constitution supported the idea of a Democracy.

And yet for over 50 years now, my duly elected officeholders in Washington have continued to call our nation a democracy. Do you wonder why that is? Are they ignorant of the kind of government we have been blessed with. Does it matter?

I wonder why through all their educational experience, no one told these misinformed officeholders about the evils of Democracy? As James Madison stated in Essay #10 of the Federalist Papers: "...democracies have ever been spectacles of turbulence and contention; have ever been found incompatible with personal security or the rights of property; and have in general been as short in their lives as they have been violent in their deaths."

Doesn't this remind you of recent events of civil disorder?

Why is this so important? First of all, how is the tyranny of the majority any different than the despotism from one man or an oligarchy? Democracies throughout all history, which our Founders knew well, always became steppingstones to socialism and the eventual tyranny that total dependence on government always brings. Get rest of the story by googling , "Republics and Democracies" by Robert Welch.