Maine driver pays price for cruising down closed I-295 offramp 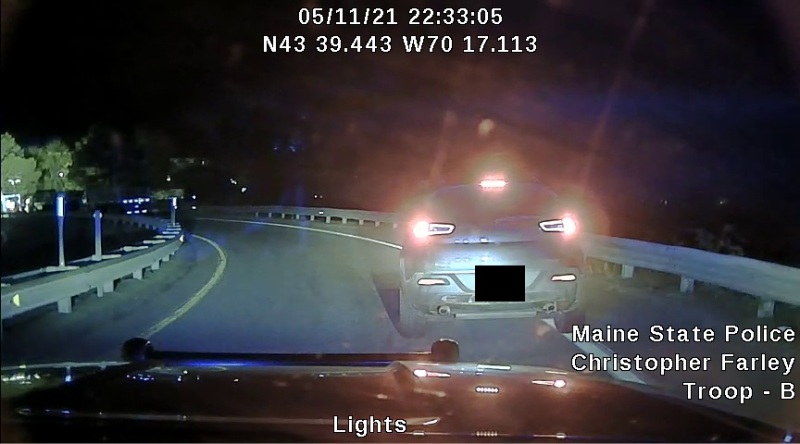 PORTLAND, Maine - A Maine man was arrested for OUI and other traffic violations after he drove his vehicle around caution cones and down a close-for-construction I-295 offramp police on Tuesday.

According to a press release, the incident unfolded around 10 p.m. when a trooper in his lights-activated cruiser at Exit 5 observed a vehicle drive past him and attempt to take the exit that was closed, driving around cones that were blocking the exit.

A construction worker was in the area as the vehicle turned into the lane closure and started down the exit where additional crew members were working. Luckily the trooper was able to stop the vehicle before the driver reached more workers. No one was injured.

After a brief investigation, it was determined the driver, Joseph Simonet, 36, of St. Albans, was driving under the influence. He was arrested and charged with operating under the influence, driving to endanger, and other civil traffic violations. He was transported to the South Portland Police Department and was released on bail.