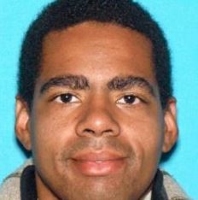 WAKEFIELD - A fugitive who had been on the lam from Maine State Police was arrested Saturday in Wakefield, N.H., on unrelated charges.

Windham police said in a press release that Jayce Segler, 24, would be extradited back to Maine to face charges for an alleged stabbing incident.

According to an AP report, Segler was taken into custody in Wakefield.

Segler ran from the scene of the Dec. 12 assault, according to police, who allege both a man and woman sustained knife injuries.

None of the injuries sustained by the pair were considered life threatening.

Wakefield Police were not immediately available to comment on the incident that led to his capture.