Man arrested in connection with alleged assault at city motel 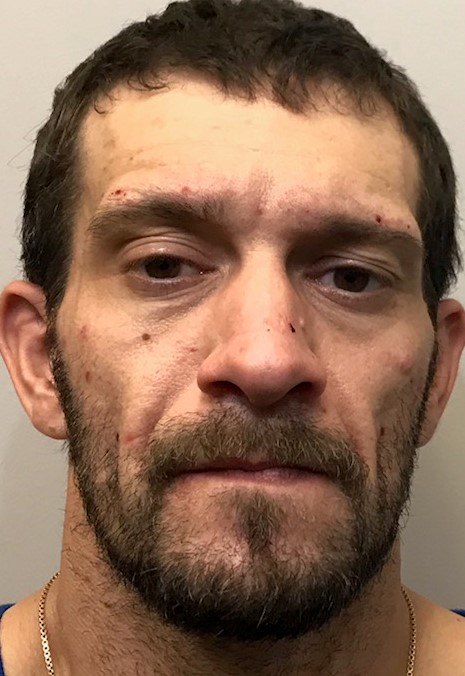 ROCHESTER - A Rochester man was arrested on Thursday in connection with an August incident in which he allegedly drove a vehicle while a female victim tried to hold on, dragging her a short distance before she fell to the ground.

Timothy Allen Haycock, 38, of 5 Lafayette St., Apt B, was arrested by Rochester Police on at least two bench warrants stemming from the case, which unfolded at the Riviera Motel on Aug. 17 when officers were there for a report of a female that was hit by a truck.

During the investigation it was determined a truck drove up to the Riviera and Haycock jumped out of the passenger side and then got into the driver's seat of a parked vehicle.

"At that point a female opened the passenger side door of that vehicle and then it started to move in reverse," said Rochester Police Capt. Todd Pinkham on Friday. "The driver, Haycock, continued to go in reverse while the female was holding onto the inside. He then stopped very briefly, but put it in drive again, dragging the female a short distance before she fell to the ground."

After the woman fell the vehicle then left the scene, said Pinkham, who added that everyone involved in the incident "were all known to each other."

The injured female was transported to Frisbie Memorial Hospital for minor injuries and observation.

After the arrest Haycock was transported to Strafford County Jail.