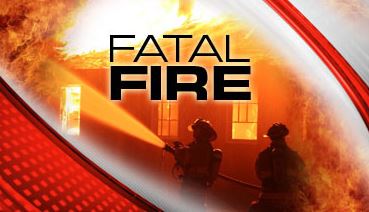 ROCHESTER - An autopsy is scheduled today on a man who died Thursday in a small mobile home fire at the Amazon Campground in Rochester.

When first responders arrived the victim had already died, according to a press release.

Rochester Deputy Fire Chief Tim Wilder said today the autopsy should be completed later this afternoon and that when it is, safety officials will release the man's name and the suspected cause of the blaze.

Wilder said first responders were initially called to the trailer for a medical issue, but when Police, Fire and EMS reached the scene, they discovered a small fire had claimed the man's life.

He added that damage to the mobile home was light