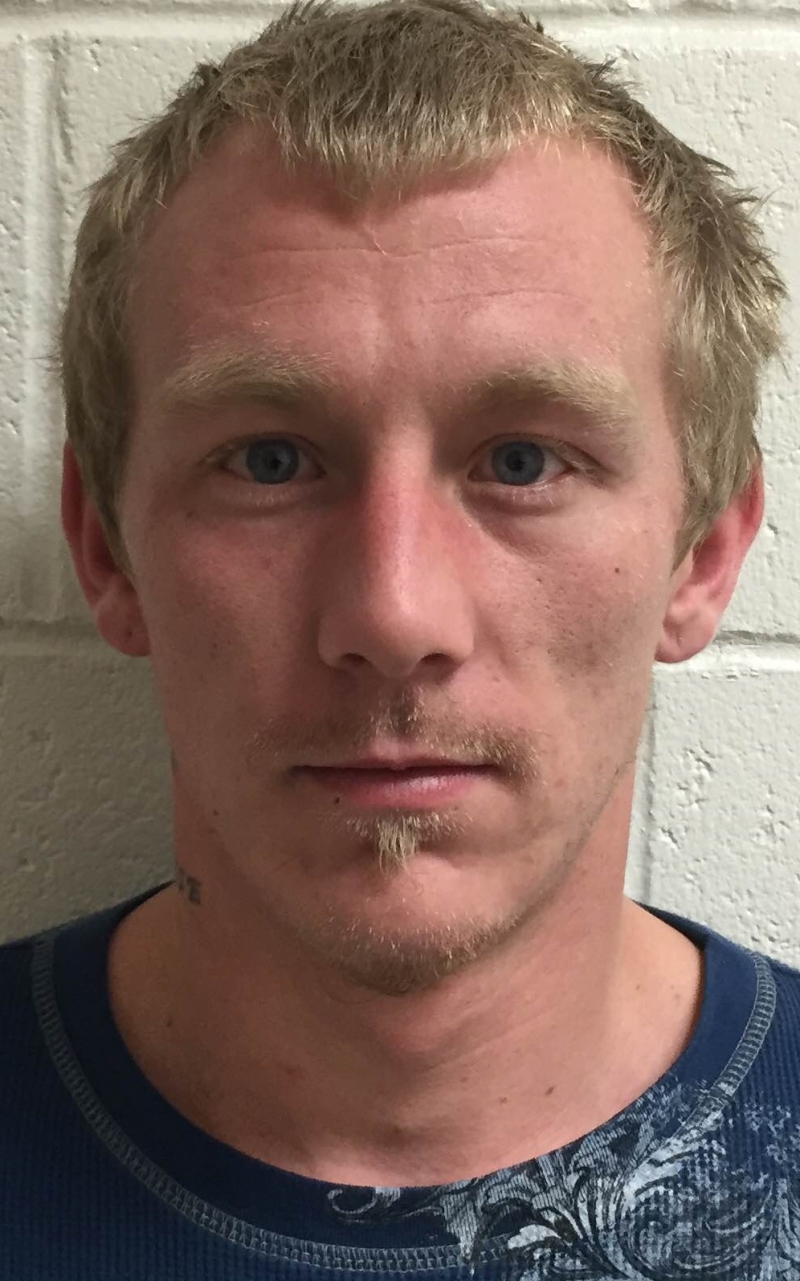 YORK, Maine - A Rochester, N.H., man has been indicted by a York County grand jury in a series of burglaries and thefts in Lebanon.

All the incidents took place in Lebanon.

The most serious charge of burglary of a dwelling is a Class B felony, punishable by up to 10 years in prison.

The York County grand jury indictments were handed down on April 3 and released on Thursday.