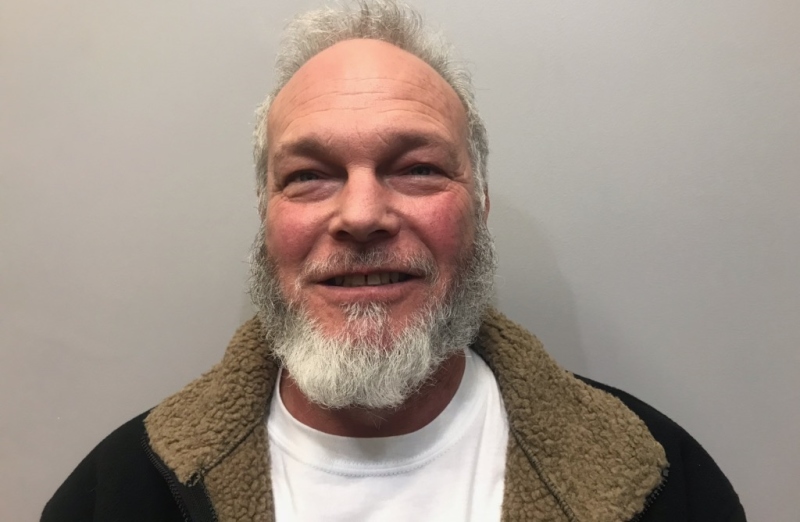 ROCHESTER - Rochester Police on Wednesday released more information about a Feb. 2 arrest in which a 56-year-old Somersworth man was arrested for drunken driving while having two children in the car.

Douglas Joseph Martin, of 104 Franklin St., Apt. #B, was traveling north on Rochester Hill Road near the Hi Vu Motel around 6:20 p.m. when police dispatch received a call for a car almost swerving into trees and oncoming traffic, Rochester Police Capt. Todd Pinkham said on Wednesday.

A Rochester Police officer attempted a traffic stop by the Rochester Commons, but the vehicle continued to drive before pulling into the parking lot of Arthurs Market on Hancock Street, Pinkham said.

Martin, who had two children under the age of 16 in the car, was found to be under the influence of alcohol during the stop.

He was charged with aggravated DUI, disobeying a police officer and two counts of endangering the welfare of a child.

Aggravated DUI can result in a 12-month sentence in county jail.