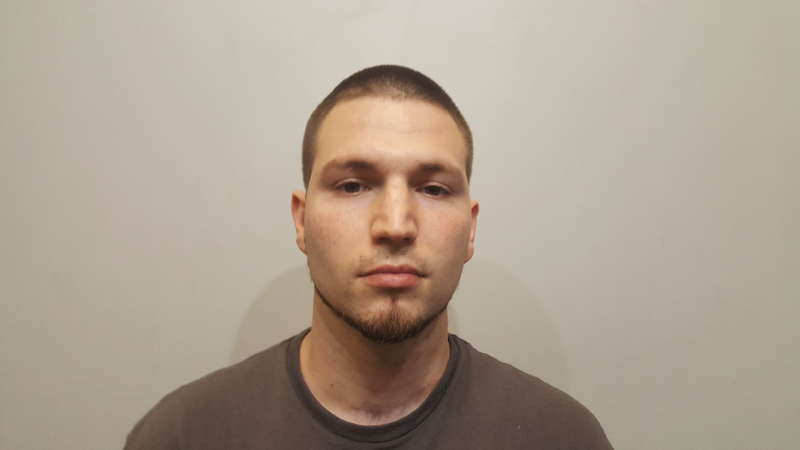 Dustin Demanche, 26, of 24-B Lafayette St., was formally charged by a Strafford County grand jury with nonconsensual dissemination of private sexual images, a Class B felony that carries a maximum seven-year prison term if convicted.

Rochester Police Capt. Jason Thomas said today this was the first such case of this nature that he can remember.

He added he was unsure how long it took Facebook to take down the image, but did note that the victim was the one who initially called police.

In an unrelated case, Demanche was indicted as a Habitual Offender after he allegedly operated a motor vehicle on Chestnut Hill Road on June 21 after being declared a habitual offender in 2015.

That charge carries a two and a half to five year prison term.

The Strafford County grand jury indictments were handed down on July 20 and released today.

An indictment is not an indication of guilt, only that enough evidence has been presented to warrant a trial.