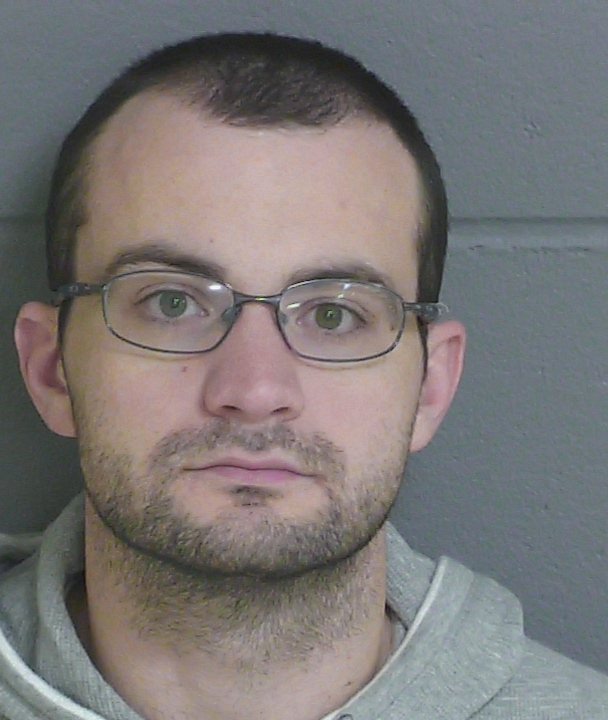 DOVER - A Dover man has been arrested for allegedly exposing his genitals at a Dunkin' Donuts in Dover earlier this month.

Skylar Addington, 32, of 92.5 Broadway, turned himself in to police on Wednesday after learning a warrant for his arrest had been filed.

The incident occurred at Dunkin' Donuts at 165 Portland Ave back on Dec. 9 a little after 5 p.m.

Police say Addington exposed his genitals to an employee as he went through the drive-thru. The employee contacted police after the man left the area and provided a description of the man and his vehicle. After the surveillance image of the suspect was released to the media, numerous people contacted the Dover Police Department with information regarding potential suspects.

The break in the case came when a Dover officer assigned to the Community Response and Enforcement Unit observed a vehicle matching the suspect vehicle description. The officer was then able to determine Addington was connected to the vehicle, and that Addington matched the description of the suspect.

Addington was charged with one count of Indecent Exposure, a Class A misdemeanor, and was released on personal recognizance bail with an arraignment in February.