Man terrorizes neighborhood near Burger King before being taken into custody 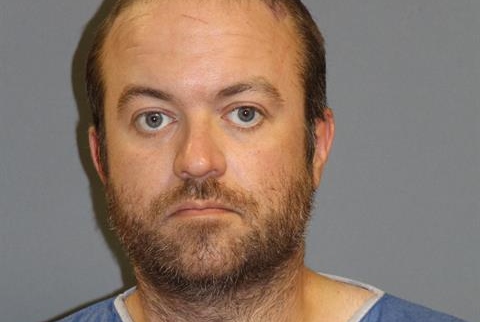 ROCHESTER - A man police say was likely high on drugs went on a rampage in a neighborhood near the city's Burger King late Friday night, vandalizing two nearby homes before being combative with police when he was finally taken into custody.

The bizarre event unfolded around 10:15 p.m. when a caller reported to police dispatch that a man was trying to break into her Cushing Boulevard home.

Police learned that Jon P. Gaurvreau, 38, of Governor Wentworth Highway, Tuftonboro, had been wandering around the area before the incident unfolded, but had then gone to Burger King.

Then while at Burger King, a car pulled into the restaurant parking lot, which appeared to prompt Gauvreau to bolt, push open an employee door and exit the premises out the back, police said.

"Gauvreau then went to a residence on Cushing Boulevard and attempted to pull off a window screen," Rochester Police Capt. Todd Pinkham said today. "The resident was inside the same room it appeared Gauvreau was trying to gain entry to when Gaurveau noticed the resident and took off running."

Gauvreau then ran to a residence on Lois Street where he began smashing items on the back porch. Police responded and noticed the damage to the property on Lois Street and tried to arrest him, but Gauvreau resisted several times.