Mayor Callaghan: We started out as individual candidates, but now we are a team 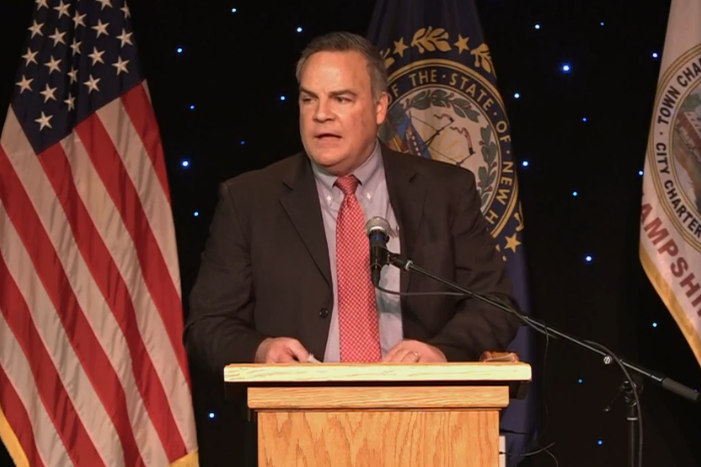 ROCHESTER - Minutes after Mayor Paul Callaghan and the new City Council took their oath of office, Callaghan reminded councilors that their journey may have begnn as individuals, each with their own campaign signs dotting city lawns, but "now we are a team."

"My vision of the city involves all of you," Callaghan said during the roughly 35-minute ceremony at Rochester Opera House, which included the singing of the National Anthem by first-year Councilor Ashley Desrochers and a poem written by newly crowned city poet laureate Ed Pacht.

"I will work hard to keep Rochester a great place to live, work and raise a family," Callaghan promised, "At all times I will keep the interests of Rochester first."

He also cited the linchpins of success as standing with our first responders, being good stewards of the city's financial resources and keeping the schools strong to ensure a bright future.

Members of the school board, police commission and other elected city officials were also sworn in. 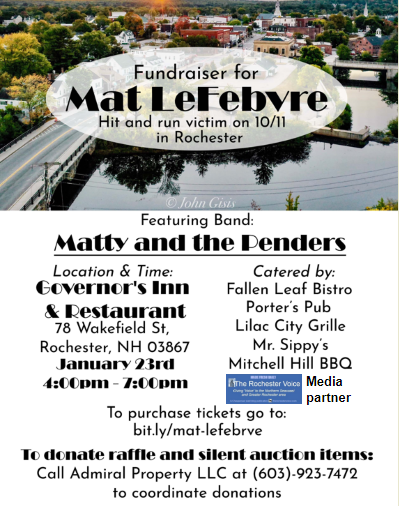