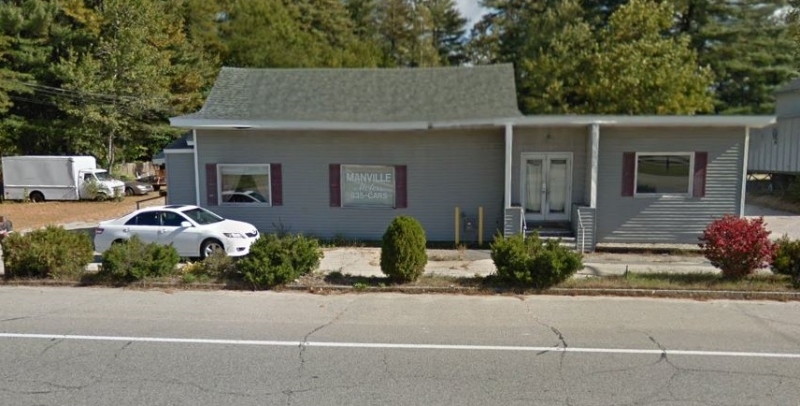 ROCHESTER - An unidentified person was arrested on Saturday after a brief incident on Milton Road that drew a heavy police presence and forced the evacuation of Stonewall Kitchen.

Police say officers including tactical teams were called to the area of 131 Milton Road around 4:30 p.m. where they arrested an individual.

Police evacuated both the property where the arrest was made and Stonewall Kitchen, which is across the street.