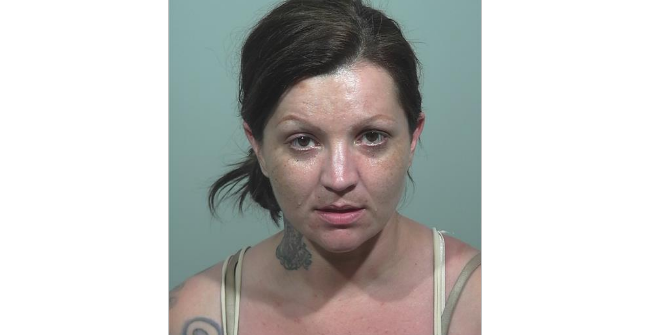 SOUTH PORTLAND, Maine - The mom police say abducted her two children from their guardian's Somersworth, N.H., residence on Thursday is currently being held in Maine while awaiting extradition to New Hampshire where she'll face two felony counts of interference with custody.
Kaileigh Nichols, 34, with a last known address of 285 Hubbard Road, Lebanon, is charged with taking her two children from their residence at 93 Colonial Village Park in Somersworth.
The abduction drew an Amber Alert and activated an intense search for the two, who lived with their grandmother who had custody.
Both children appeared to have been removed from the residence through a window. One of them left their phone on their bed. They were both found safe and unharmed at a South Portland hotel where their mom was taken into custody on Friday.
The Somersworth Police Department on Friday took the opportunity to thank Law Enforcement partners who provided assistance in this case: NH State Police, NCIC Unit, New Hampshire Information and Analysis Center, National Center for Missing and Exploited Children, FBI, FBI Task Force, US Marshal's Task Force, Strafford County Sheriff's Dept., Rockingham County Sheriff's Dept., Strafford County House of Corrections, South Portland Police Dept., Portland Police Dept., Dover Police Dept., Saco Police Department, Old Orchard Beach Police Department, York County Sheriff's Dept. Cumberland County Sheriff's Dept., as well as the several Dispatch/Communication Centers.
The case remains under investigation.