Nationwide BOLO out on suspect in grisly Detroit murder 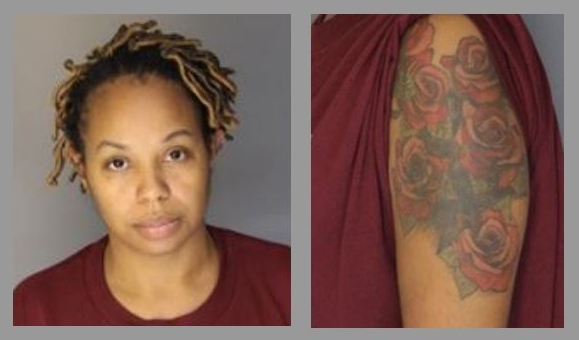 DETROIT - The U.S. Marshals Service Detroit Fugitive Apprehension Team is requesting the public's assistance nationwide with the location of a woman wanted for the brutal murder of her boyfriend in Melvindale, Mich., on or about Sept. 29.

The 24th District Court issued a felony warrant was against Tamera Renee Williams, 39, on Dec. 20, for first-degree homicide, disinterring a dead body, and tampering with evidence following the murder of David Carter, 39.

U.S. Marshals believe Williams fled the state in mid-October and has not been seen or heard from since she was identified as a person of interest.

Williams has worked in the medical field and as a travel agent. She is known to be a world traveler and has ties throughout the United States.

Williams also has close involvement with the Order of the Eastern Star. She should be considered armed and dangerous.