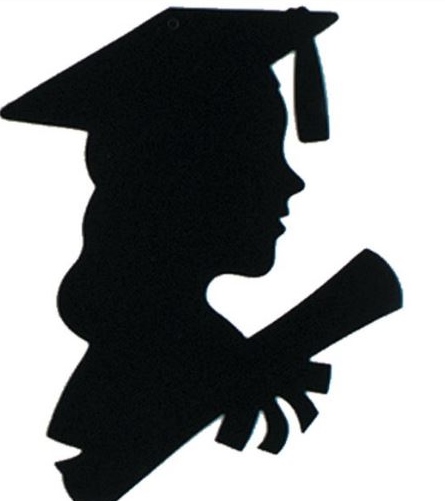 New Hampshire is the sixth-best state in the nation when it comes to being racially equitable in education, according to a new report.

In order to determine which states have the most racial equality in education, WalletHub compared the 50 states across six key metrics. The data compares the difference between white and black Americans in areas such as high school and college degrees, test scores and graduation rates. Below, you can see highlights from the report, along with a WalletHub Q&A.

Racial Equality in Education in New Hampshire (1=Most Equality; 25=Avg.):

To view the full report and your state's rank, please visit:
https://wallethub.com/edu/states-education-racial-equality/75962/