No other arrests expected in Sept. Legion shooting 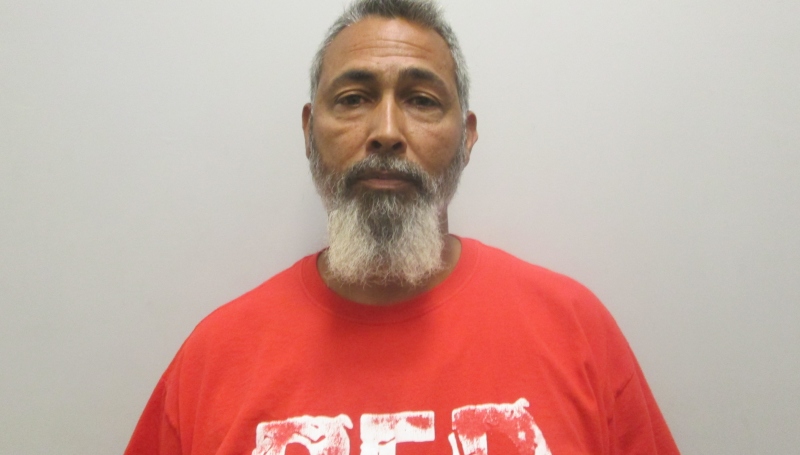 ROCHESTER - A Lebanon, Maine, man will be the only one charged in a fight that occurred at the Rochester American Legion in September.

Robert C. Talbot, who allegedly fired off a single gunshot round into the ground during the melee, turned himself in to Rochester Police on Oct. 6 upon learning that an arrest warrant had been issued, police say.

Talbot, 50, of 380 Lower Guinea Road, was charged with one count of reckless conduct, a Class B felony, for allegedly firing the round from a Smith & Wesson 9 mm after the scuffle had moved outside the club's social quarters.

Talbot, listed as Post 7 commander on the club's website, was one of several people involved in the Sept. 27 altercation, however, Rochester Police Capt. Jason Thomas said on Monday no other charges are expected and the case is closed.

The incident was called into police a little before 11 p.m., after a fight between two male members that had begun inside moved outside, according to Thomas.

Once outside a female also became involved in some type of altercation as well, police said.

The female involved in the scuffle outside was taken to Frisbie Memorial Hospital for treatment of a possible head injury.

Talbot, who was released on personal recognizance, was arraigned on the charge on Oct. 19 and is scheduled for a status conference in January.