Nonreporting of school violence not a trend we want to start 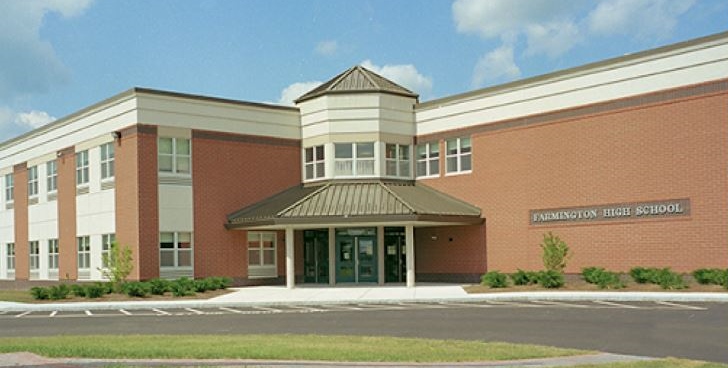 At a time when parents are urging schools to pay more attention to students exhibiting violent behavior so as to avert another campus tragedy, reports that Farmington High administrators covered up violent incidents is disturbing at the least.

In Colorado's recent school shooting that left one courageous soul dead and other school shootings in Parkland, Fla., and elsewhere, surviving students and parents of the dead and wounded have criticized policies and protocols that failed to identify, intercede and treat these shooters who often on social media and in conversations with fellow students exhibit malevolent behaviors.

What schools need is more rigorous scrutiny of marginalized students who show signs of alienation and violent tendencies, not less.

Some schools, in Florida especially, have been accused of simply not reporting "minor" student violence incidents in an effort to show by numbers that their schools are improving. That's wrong, too.

When we go to the airport, a sporting event or a large public gathering like a parade, we are urged to be vigilant. "If you see something, say something."

So why wouldn't we do that in our schools.

What it appears happened in Farmington is the antithesis.

"If you see something, say nothing."

It is expected that some students might feel reluctant to tell on a classmate who commits a violent act.

But school administrators or teachers?