Northwood man avoids jail time, but must pay for laptop he destroyed in Rochester DV case 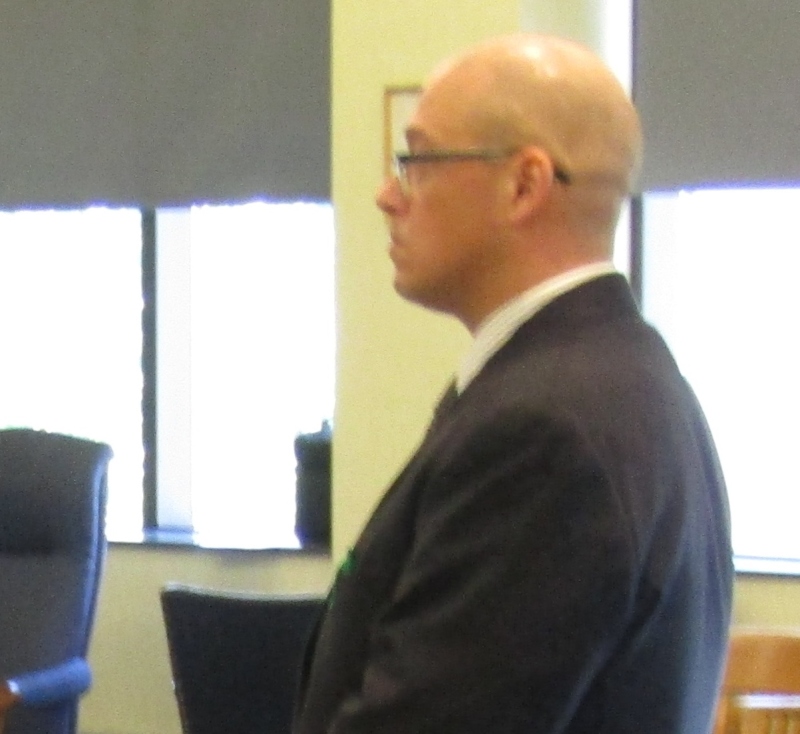 The ruling means Jeffrey Aniapam, 36, of 379 Bow Lake Road, will spend no time in jail as long as he stays on good behavior and stays away from the victim.

It took a jury just a few hours to find Aniapam guilty last month in the July 26, 2017, incident that began at La Corona restaurant on Farmington Road, Rochester, and ended up at the victim's Rochester home.

It all began with Aniapam's invitation to his girlfriend to a meal at La Corona restaurant, where it was alleged he intended to break up the on-again, off-again relationship of several years.

But during the meal, Assistant County Attorney Patrick Conroy said the unnamed girlfriend became irate that he was breaking up with her, and asked for separate checks when she learned Aniapam had no money.

It was as tensions escalated prosecutors allege he spit in her face and left in a huff walking back to her home where he'd left his car.

As he reached her house, it was alleged Aniapam called her and told her he was going to go inside her house.

The girlfriend then left in her car and arrived as Aniapam was inside her residence.

Prosecutors and defense lawyers agreed on many of the facts in the case, but disagreed what happened next.

The defense said Aniapam picked up a laptop that belonged to the girlfriend and used it as a shield as he left the house, while Conroy said he intended to steal it to hurt her after he'd been humiliated at La Corona for having no money to pay his check.

Conroy said as Aniapam left the house, still with the laptop in hand, he was grabbed from behind by the girlfriend who wanted to prevent him from taking her computer.

It was then, the charges stated, that Aniapam threw the laptop on the ground damaging it, then hit the girlfriend twice on the left ear.

Aniapam faced three DV simple assault charges and a single charge of criminal mischief for throwing the laptop on the ground.

When the jury returned with a verdict in June just a few hours after receiving instructions from Judge Mark E. Howard, they announced they had found him guilty of one DV simple assault and criminal mischief.

Aniapam will also have to make restitution to the victim in the amount of $679.99 for ruining the laptop.