Not fiddling around, N.H. native Teed takes violin playing to the max 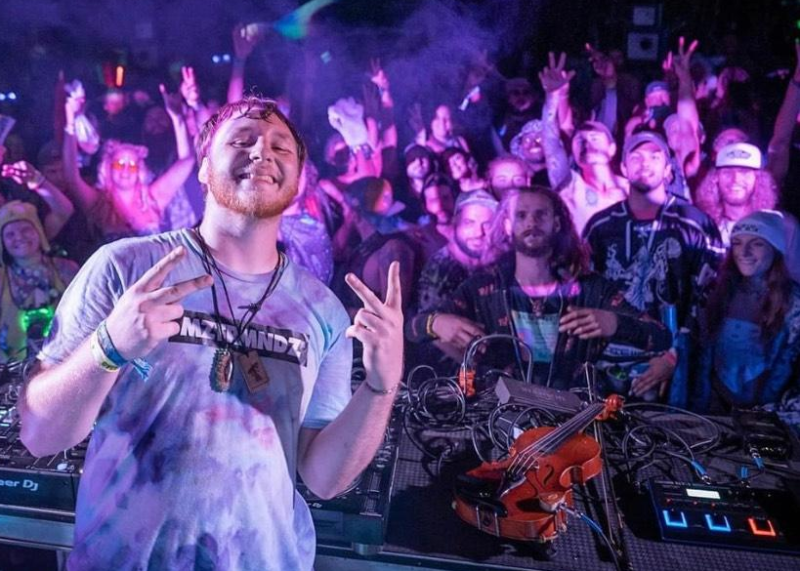 Josh Teed, loving being on the road this past Summer. Courtesy photo.
I am counting knowing Josh Teed among my blessings this week. I have never heard or seen anybody play the violin quite like Josh Teed, he is truly an amazingly talented musician.
Describing himself as an electronic music producer, the New Boston native got his first record deal in August of 2019. He has not slowed down much since, recently traveling the U.S. on a tour that had 20 stops in 16 different states over the course of two months. 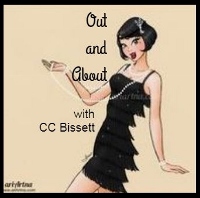 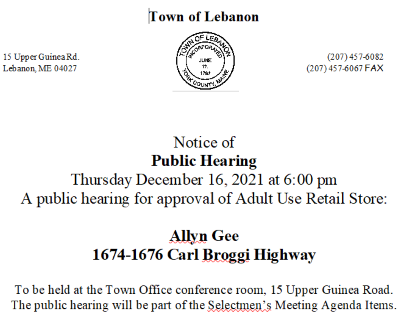