Officer's check on man unconscious in car leads to $20,000 drug bust in Farmington 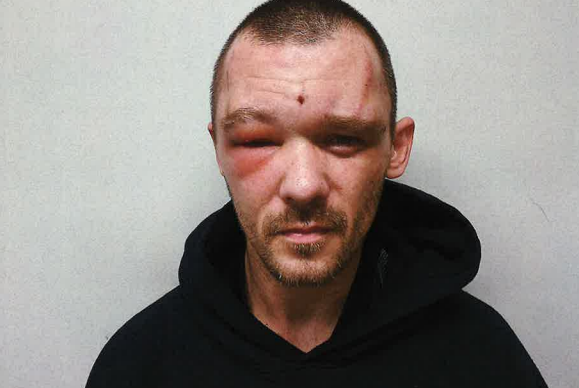 FARMINGTON - A Farmington man has been arrested on multiple drug charges after he was found on Sunday unconscious and slumped over inside a running vehicle that had several different illegal substances in plain sight, police say.

The incident unfolded when an officer patrolling town businesses spotted a Dodge Charger with a man slumped down inside the running vehicle around 5:50 p.m..

The officer was unable to wake the man, so EMS was asked to respond.

The keys were subsequently removed, and the man was eventually roused, police say.

The officer observed a pipe commonly used to smoke narcotic drugs and also cash inside the vehicle in plain view, according to a police press release.

Hebert was charged with six counts of drug possession.

A search warrant revealed many alleged prescription medications, including morphine, marijuana and diazepam in the vehicle. Items resembling meth were also found as well as needles, a scale and more than 250 grams of a substance resembling heroin. Police say the seized materials reflect a street value of around $20,000, along with some cash.

A Farmington Police staff noted today that Hebert did not have any physical interaction with police during the incident.

Anyone with further info about this incident is asked to contact Sgt. Zach Frye or Officer Danielle Morin at 755.2731.