One dead, one wounded in juvenile-involved Farmington shooting 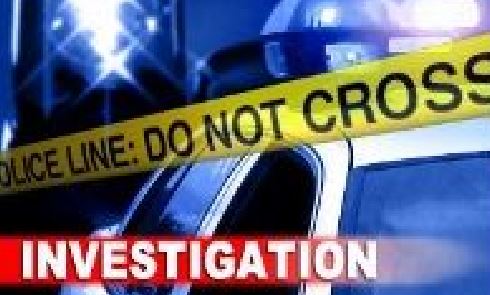 FARMINGTON, N.H. - A juvenile was arrested Wednesday and charged with second-degree murder of a man and attempted murder of a female, state prosecutors said.
Police first responded to a 911 at 12:06 p.m. and found a man and woman with gunshot wounds at a Farmington residence.

The man was dead at the scene, while the woman sustained what were described as nonlife-threatening injuries.

No other details will be released on the shooter because he's a juvenile, Attorney General Joseph Foster said in a news release Wednesday night.
An autopsy on the deceased is expected to be performed today.

The identities of the victims were withheld pending notification of family members.
Police activity was reported at 27 Oakwood Road Wednesday afternoon, where yellow tape blocked off access to the driveway and yard, however, safety officials declined to say where the incident took place.