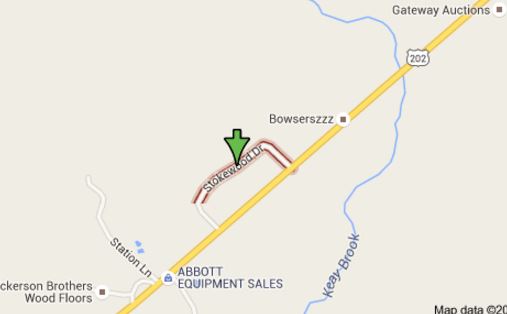 LEBANON - A woman was injured on Sunday when the pickup truck she was driving rolled over on Carl Broggi Highway (Route 202) near Stokewood Drive.

The woman was partially ejected from her vehicle, and a Medflight was ordered but later canceled as first responders were able to remove her safely for transport to Frisbie Memorial Hospital with what were described as nonlife-threatening injuries.

The pickup truck was totaled. No other vehicles were involved in the incident, officials said.

The hometown and age of the woman were not immediately available.

The accident remains under investigation by Maine State Police.