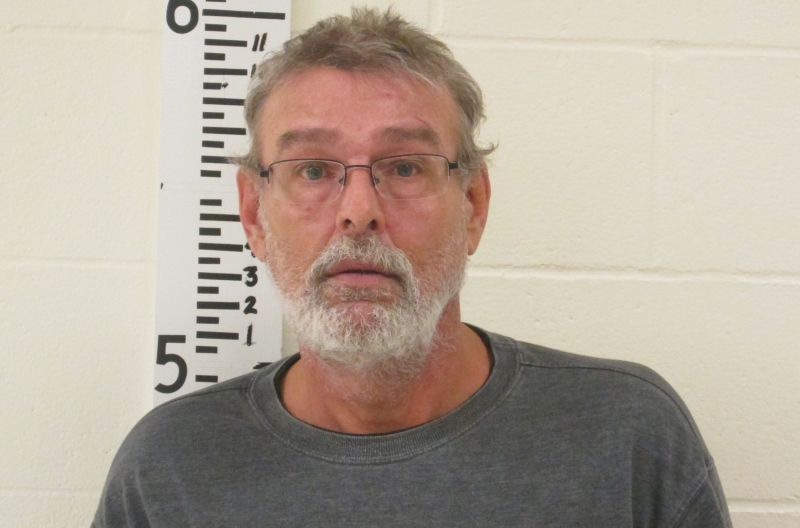 ACTON, Maine - An Acton landlord-tenant dispute that escalated over several days led to the arrest of the landlord's boyfriend on Thursday on charges of violating a protection order for honking his truck's horn outside their bedroom.

When the renters balked at the spontaneous increase, the man, later identified as Steven Spooner Sr., advised that they would be evicted, by force if necessary.

Later that day after the initial confrontation, Spooner plowed down a fence they had constructed for their pet dog. The renters contacted the sheriff's office again because of the damaged property and the apparent escalation.

On Tuesday evening sheriff's deputies charged Spooner with criminal mischief. Spooner also admitted he intentionally caused the damage to the fence and showed no remorse, King said, adding Spooner was warned to cease his harassment of the victims.

Later that night the tenants reported that "somebody" was blaring their horn.

Then Wednesday around 7 a.m. the tenants found trash dumped on their front steps and their internet connection wires were severed, prompting them to go to Springvale District Court where they obtained a protection from harassment order on Spooner.

Deputies served the protection from harassment order on Spooner later that evening.

But the victims said the abuse continued, being awoken on Thursday around 7 a.m. by the blaring horn on Spooner's truck which was parked directly outside of their bedroom. The truck horn blared periodically until 10:30 AM, each time causing the victims, one of whom has a medical condition, to be disturbed.

Sheriff's deputies investigated and according to the landlord, Spooner "accidentally" activated his horn on one occasion. Deputies arrested Spooner, 52, of Acton for violation of a protection from harassment order (Class D), stemming from his repeated harassing behavior toward the victims over the course of the past several days.

Spooner was arrested and booked at the York County Jail where he posted a $100 bail. He is scheduled to appear in Springvale District Court on March 27.