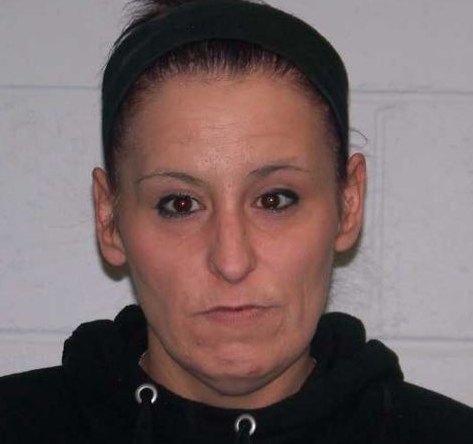 According to court documents and statements made in court, in February and March, a cooperating individual made four controlled purchases of methamphetamine from Nadine Jacques, 46, in Suncook, Concord, and Dover.

Agents conducting surveillance at the final purchase on March 4 witnessed Jacques obtaining the drugs from her source in Dover. Agents arrested Jacques and the source and recovered over 111 grams of methamphetamine.

Jacques is scheduled to be sentenced on Nov. 17.

"Methamphetamine is a dangerous drug that continues to cause significant damage to communities throughout New Hampshire," said U.S. Attorney Scott Murray. "We will not hesitate to bring federal charges against the dealers who are responsible for distributing this dangerous substance in the Granite State."