Police catch up with man who eluded officers Tuesday 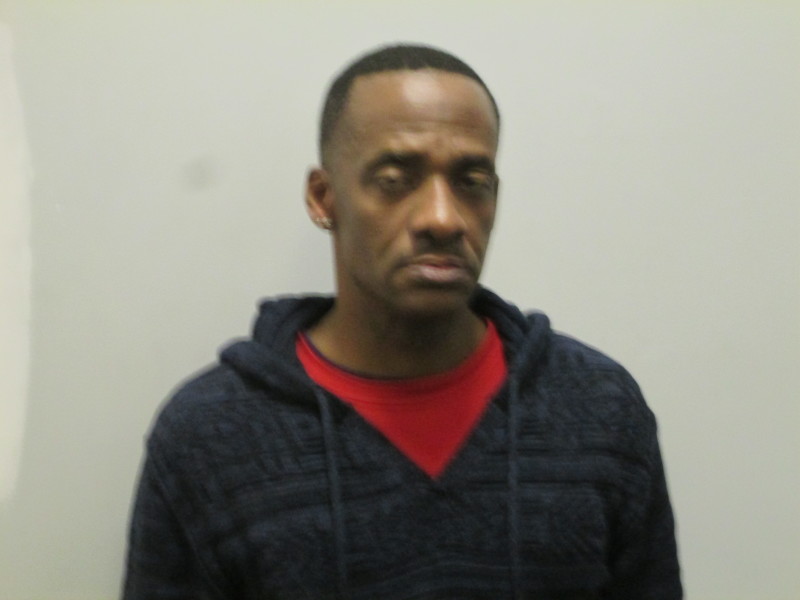 ROCHESTER - The Rochester man who eluded police on Tuesday was taken into custody on Thursday after police got a tip he was in a vehicle on Wakefield Street.

Marcus Green, 49, of 140 South Main St., Apt. A, who was wanted on a bench warrant from Strafford County Superior Court, had fled on Tuesday from an officer who saw him in the area of 5 Lafayette St. around 5:15 p.m.

Green jumped a fence and headed toward River Street, so a perimeter was set up in an effort to capture him, and a K-9 unit was brought in find a track.

The search was unsuccessful.

An officer was reportedly hurt when slipping on ice during the pursuit.

Green was taken back into custody around 5:50 p.m. on Thursday during the traffic stop on Wakefield.

Green had been arrested on Jan. 27 after police came upon him while searching for another man who had reportedly passed out in the South Main Street Dunkin' Donuts bathroom. When they arrived on scene and found the unnamed man wasn't in the restroom they searched the nearby area and found Green - who had a bench warrant for willful concealment - on Congress Street.

When Green was searched while being taken into custody officers found suspected heroin, meth, and two different kinds of prescription meds Green had no prescription for.

Green will likely not be arraigned until Tuesday as there was no court in session today and Monday is a holiday.