Police catch up with suspect in theft from George & Ed's 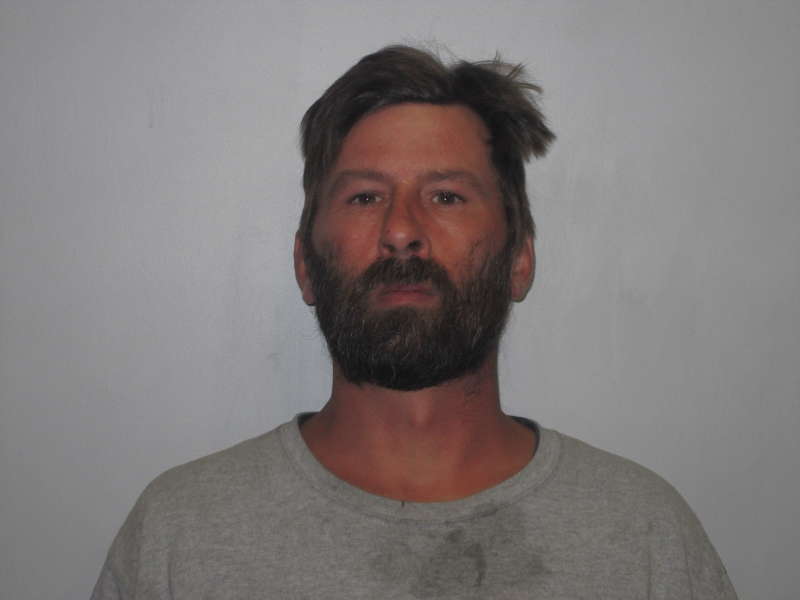 ROCHESTER - Police say a Rochester man walked into George and Ed's Wednesday, grabbed a stack of 10s out of the cashbox and took off heading north or North Main.

According to Rochester's daily Police log, the incident began around 3:45 p.m. when a caller reported that a middle aged man with a red beard had taken all the 10s from an open cash drawer and walked out the door.

Police began trying to find the suspect and ended up locating him on Jackson Street where he lives.

Taken into custody was 43-year-old James Veilleux of 6 Jackson St.

Veilleux was charged with theft and was scheduled for arraignment today.