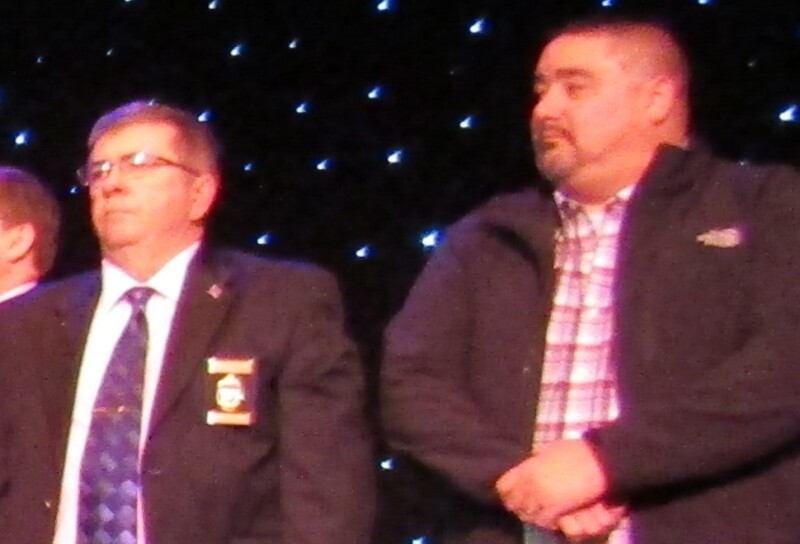 ROCHESTER - A Rochester police commissioner whose name was published on the recently released Laurie List that reveals police officers with credibility issues was wrongly released, his lawyer said on New Year's Eve.
David Winship Jr., who was elected to the Police Commission in November representing Wards 3 and 4, was wrongly added to The Exculpatory Evidence Schedule, commonly referred to as the Laurie List, without a Strafford Superior Court hearing on his appeal, Eric Maher of the law firm Donahue Tucker and Ciandella told The Rochester Voice.
Maher, who is representing Winship, said his client wasn't provided due process by the court.
"He asked for a hearing and wasn't given one," said Maher, who filed suit on Dec. 23.
Winship was supposed to get 180 days to file in court because he was put on the list after April 30, 2018, but the attorney general erroneously said he would only have 90 days, Maher told InDepthNH.org on Thursday.
Further, he told The Rochester Voice he didn't believe Winship's conduct while a Middleton police officer rose to the level of being placed on the Laurie List, which indicated "truthfulness" in 2010 as the cause for his insertion.
The date of notification was Sept. 5, 2018, which is the same date as eight of the 12 former area law enforcement officers including Winship who were on the initial list released on Thursday.
The Rochester Voice learned on Friday that Winship and former Rochester officer Derek Davis had both been taken off the list.
"This has negatively impacted a respected member of the community who has not been given the opportunity to have his appeal heard," said Maher, who added that the appeal is in its early stages with no date set for its next court hearing.
The unredacted list released on Thursday originally had 90 names. The current list has 75.