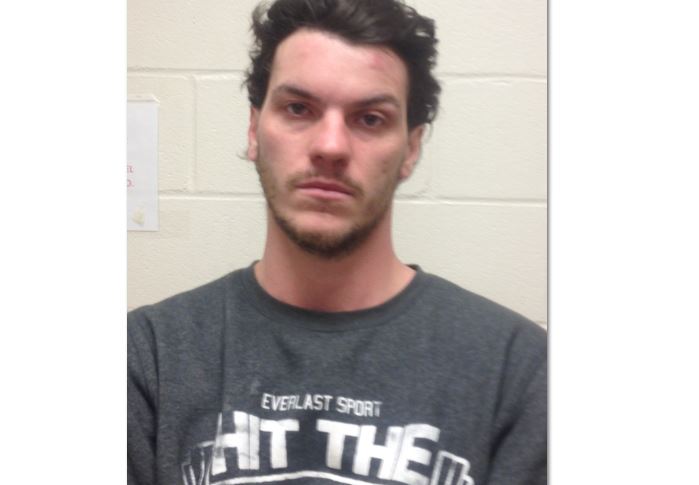 ROCHESTER - Friday the 13th lived up to its unluckiness for one would-be thief when he allegedly robbed a Rochester convenience store last night in the presence of an off-duty Rochester Police detective.

The detective, who had just finished his shift and had stopped at the store, notified police and followed the subject on foot after he left the store with money and cigarettes demanded from the clerk.

The subject, later identified as Philip Molbeck, 30, of Rochester, was arrested a short distance from the store by arriving officers and the detective.

It was later learned that Molbeck had entered the store and threatened the clerk with a broom before leaving with the loot.

Due to the speedy apprehension, police were able to make an arrest and recover the items taken from the store.

Molbeck was charged with robbery a Class B felony and misdemeanor resisting arrest and contempt.

He is being held on $25,000 cash bail and will be arraigned on Tuesday in Strafford County Superior Court.

Anyone who may have information that could assist with this investigation can contact the Rochester Police Department at 330-7128. Tipsters can also provide information and remain anonymous by calling the Rochester Crime Line at 335-6500 or Text to: CRIMES (274637) Body of Text: TEXT4CASH + your tip. Cash rewards might be offered for information that leads to an arrest.