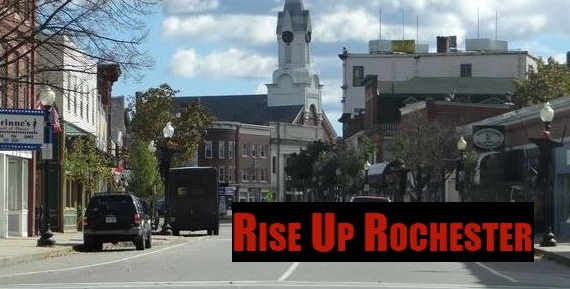 ROCHESTER - While details are yet to be worked out, Rochester Police say they'd be happy to move forward with a neighborhood watch effort put forth last week by Rise Up Rochester, a grass-root movement by downtown businesses and activists to improve the vitality of the city's downtown.

The Rise Up Rochester plan would incorporate a text alert system to make members aware of potential lawbreakers.

"We get a lot of calls for service for downtown where the person who calls it in doesn't want to get involved or make a statement," he said. "These volunteers could maybe take a picture of something that we could use," Pinkham said.

Police, of course, don't want civilians putting themselves in harm's way, but they could definitely snap a photo or make a statement that could assist them in pursuing suspects in any unlawful act, Pinkham said.

The neighborhood watch and text alert proposal was one of several made last Monday during a discussion at the Frisbie Memorial Conference Center where about 45 concerned citizens and business owners met to discuss how to improve the downtown.