Police: Woman nabbed in DV assault after claiming to be victim 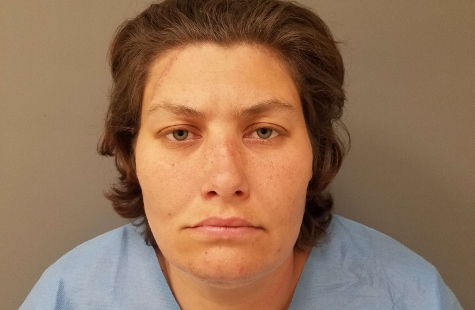 SANFORD - A Sanford woman is behind bars today after police say she assaulted her boyfriend then made up a story that he had dragged her with his vehicle.

Linda J. Kidd, 30, of 4 Terry Drive, was charged with domestic violence with priors, violating conditions of release and filing a false report.

According to Deputy Chief Tim Strout, officers were called to 22 Bridge St. around 9:20 p.m. on Saturday for a disturbance.
When the officers arrived Kidd claimed she had been dragged by a vehicle on Railroad Avenue in Springvale.

However, a brief investigation determined that Kidd assaulted her boyfriend and provided the investigating officer with false information regarding being dragged by the vehicle.

Kidd was transported to Southern Maine Health Care for a medical evaluation unrelated to the incident, then held on no bail at York County Jail. She is scheduled to be arraigned later today.